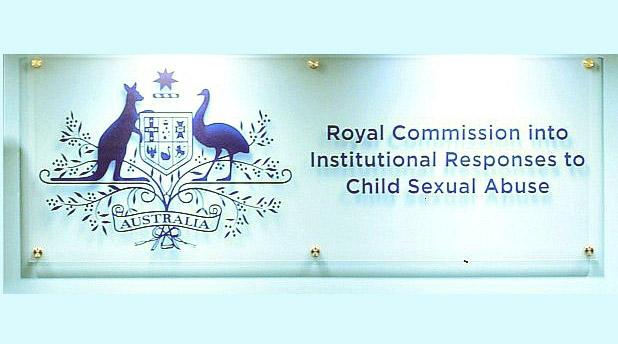 On 14 September this year, The Royal Commission handed down their final report on redress and civil litigation in regards to Institutional Responses to Child Sexual Abuse. Established in January 2013, the Royal Commission was a recommendation to the Governor-General from the then Prime Minister Juli 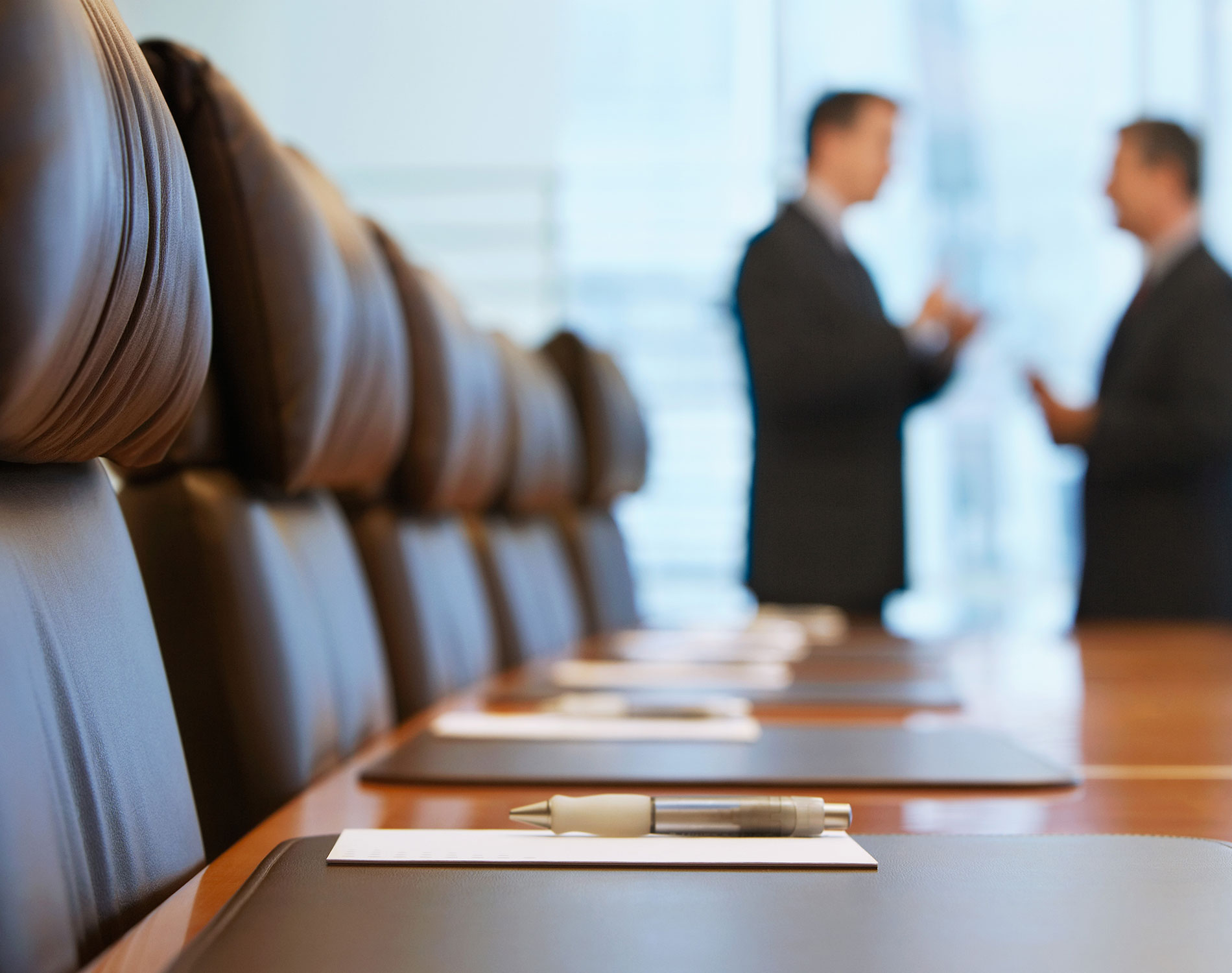 Coworking or shared working environments is hardly a new concept but it’s still widely known for being the domain of creatives or those working in IT. Increasingly however sole professionals are joining the fold. Clarence Professional Group is a Sydney virtual space dedicated to legal professio

What is Criminal Law? 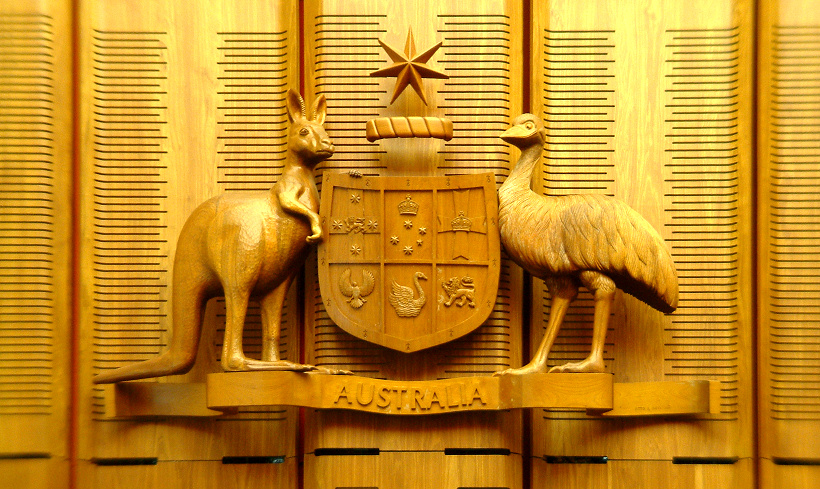 Australian criminal courts are divided into several categories, including: Local and Magistrate, District and County, Supreme, Federal and High courts. The court which hears a criminal trial depends on the severity of the offence in question. Local and Magistrate Courts – Local 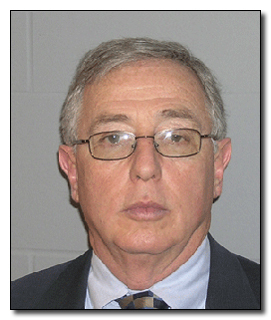 In our ongoing series, Are You Judicially Serious? We have bought you much hilarity. But this one takes the cake and reminds us that for every hilarious story of a Judge Gone Bad, there is a related story of just how much damage is done. Today’s article concerns a very specia

Before anything happens, your most important step is to get your legal team to advise you how to proceed. The initial moments are crucial, do not take a mistep that you will regret. Early advice is one of the most useful steps you can take to protect your interests and minimise your liabilities.

Contact us for an appointment or to assist you with urgent advice regarding a legal matter.